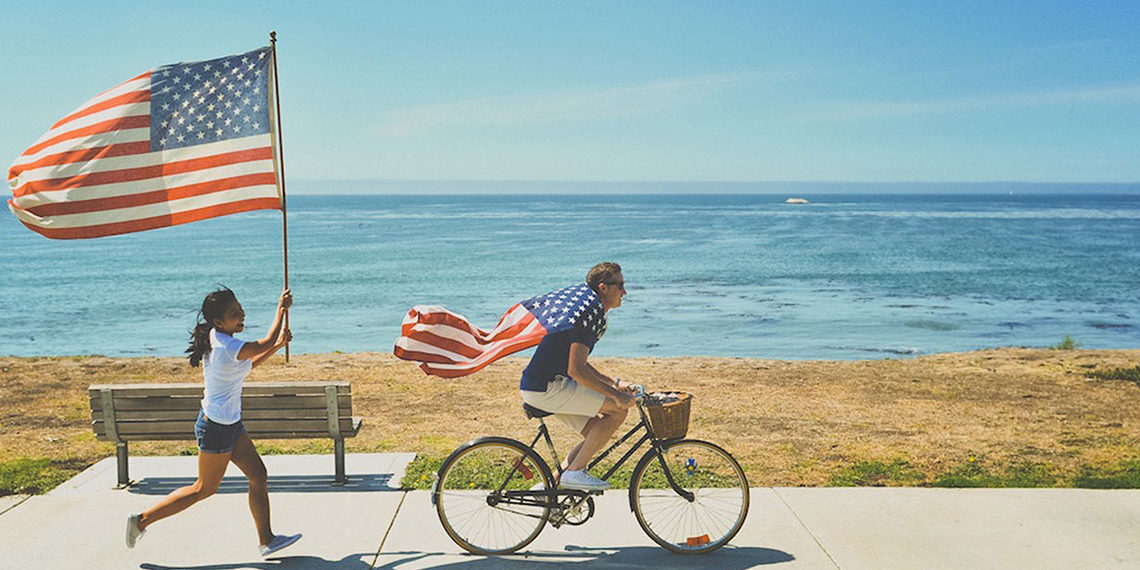 Do you wonder why so many people find it lucrative to establish businesses in the US?

With that said, if you’re already considering establishing a business in the US as a foreigner, this article will prove handy. You’ll learn the major pain points of foreign businesses & investors and how Clevver company can solve them for you. Yes, we make it simple for you to do business in the US & worldwide! 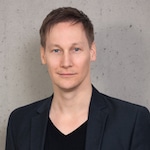 Clevver's co-founder and CEO. With a background in international operations for the German billion-€ company, he is well-acquainted with/a pro in the backstage of global business. He saw a need for service now Clevver provides when he wanted to expand his own SME globally. Now Clevver helps your business go global too.