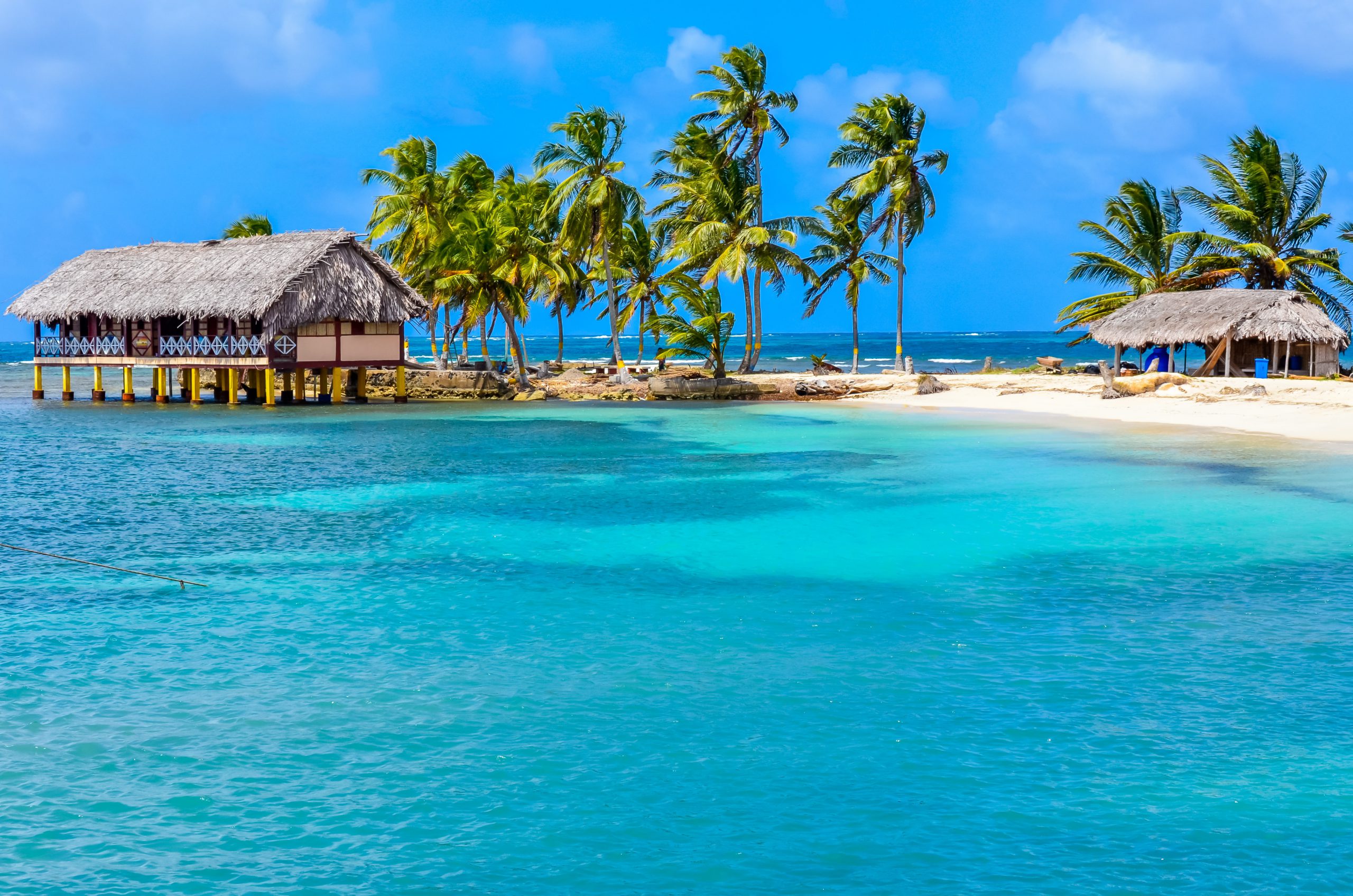 Panama – The Tax Haven With Papers

For a wide audience, Panama is a remote and exotic country that attracts the world’s richest, and occasionally makes headlines.

We at Clevver decided to shed light upon its “mystical” tax laws & inform you about the possibilities Panama enables.

Have a look at the key facts about Panama:

Panama is a small transcontinental country in Central and South America. With a presidential representative democratic political system, the president serves as both – the head of state and the head of government. Panama is a multiparty country and has enjoyed political stability for the past thirty years. In fact, since 1989, the country has witnessed five peaceful transfers of power among opposing political groups. Panama’s judiciary is based on the civil law system and accepts the compulsory dominion of the International Court of Justice with reservation.

Why is Panama considered as a tax haven?

All over the world, Panama is best known for being a tax haven, attracting renowned multinational companies, such as Procter and Gamble, Nike, Adidas, Halliburton, Amazon, and Nestle, among others.

The reason why it attracts thousands of companies can be easily spotted in its tax jurisdiction; For instance, Panama charges a paltry 0.5% annual tax rate on a firm’s capital. Apart from tax saving, investors are free to choose from three categories of Panama business ownership, including partnership, sole ownership, or corporation. Investors should be ready to invest anywhere between $2,000 to $50,000 for Limited Partnerships. 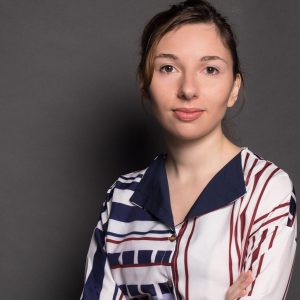 B2B Marketing Manager at Clevver, with a background in international affairs. More than anything, she enjoys getting projects rolling. Describes herself as entrepreneurial & agile, hence she loves simplifying doing business for Clevver customers.