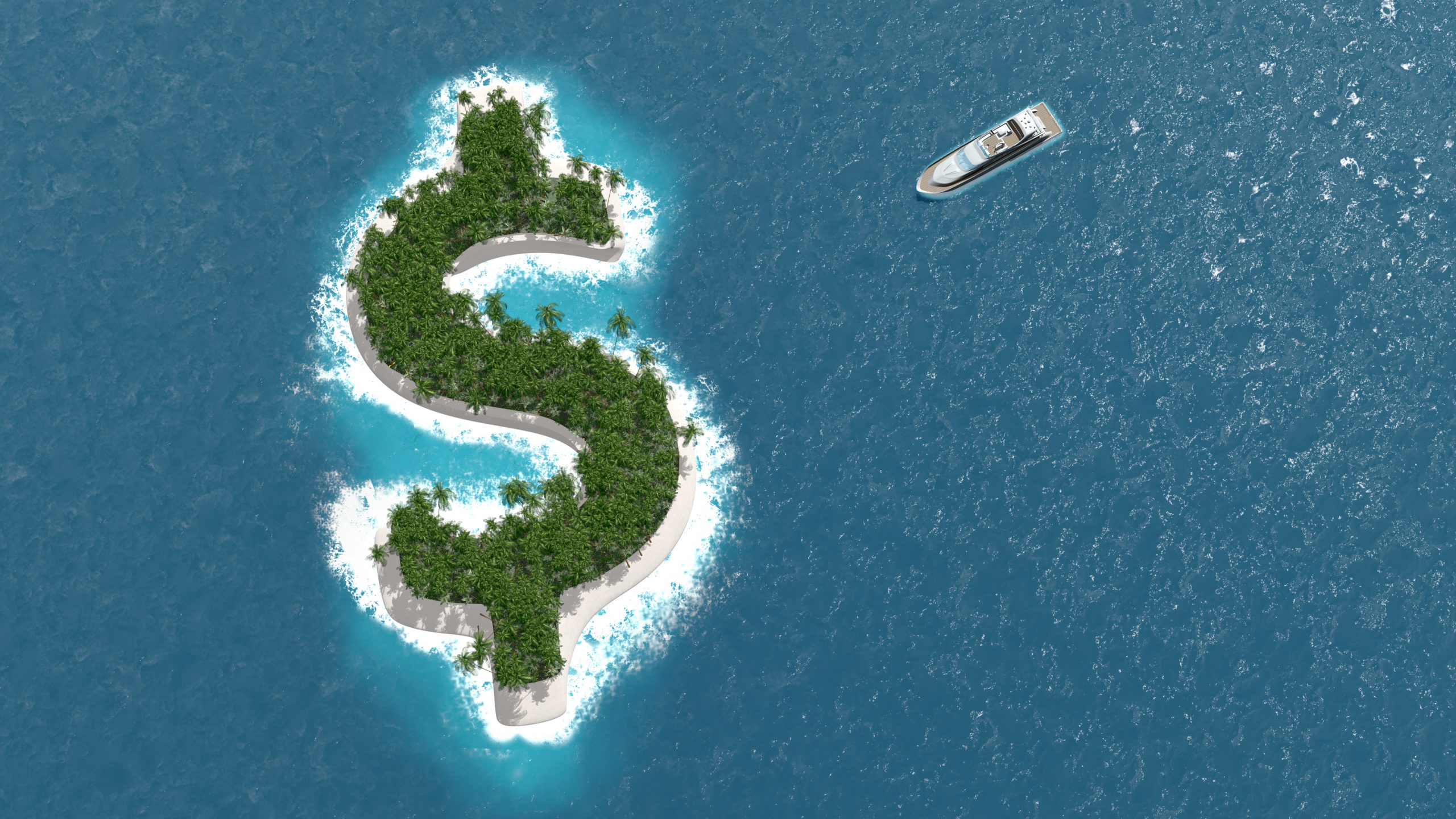 It’s about time that we educate you about the most appetizing tax scheme known by the name Double Irish with a Dutch Sandwich. What does it do? It is associated with minimizing the tax burden when using intellectual property. This system is widely used by American corporations and is slightly less common among European companies, but it is still present there.

Why Do Companies Use “Double Irish with a Dutch Sandwich” Scheme?

So, to begin with, we should turn attention to the prerequisites for using this method of minimizing taxes. If we consider the United States, then income received from intellectual property (royalties) is subject to a very significant tax - 35%. At high turnovers, this interest rate is incredibly burdensome for companies. As a consequence, many firms use tax optimization. This should not be confused with tax evasion. Optimization is the reduction of the tax burden by applying legally acceptable mechanisms.

Famous companies such as Apple, Google, Facebook, Coca-Cola, and others appear among the notorious cases of the “double Irish with a Dutch sandwich” scheme. For example, Google allegedly underpaid about 1 billion Euros in taxes to the French budget for 2016, due to tax optimization.

Now, let's move on to the “tastiest” part, and consider the structure of such tax planning and how the above media giants managed to significantly save on tax payments.

This scheme is a kind of chain, through which intellectual property rights are transferred from one company to another. This chain uses two Irish companies and one company registered in the Kingdom of the Netherlands (hence the name "double Irish with a Dutch sandwich").

Under Irish law, a company is considered a resident of the country from which it is directly managed. Thus, a company incorporated under Irish law with an office and a current director in another country will be considered a resident of the latter. The first Irish company (hereinafter we will call it I1) is geographically located in an offshore zone - in Bermuda or the Cayman Islands, in which dividends and royalties are not subject to income tax. The second Irish company (hereinafter I2) is already registered and located in Ireland, but at the same time, it is a 100% subsidiary of I1. The third company is registered in the Kingdom of the Netherlands (hereinafter - N).

The very scheme of interaction between companies is as follows: A company that owns the intellectual property (located in a high tax area, for example, the United States) transfers intellectual property rights to I1 through a licensing agreement, then I1 sublicense these rights to the company N. The Dutch company, in turn, also transfers sublicense agreement with the same rights to I2. It directly collects profits from the use of intellectual property rights and conducts real business (excluding US consumers). This is because Ireland does not tax funds that are transferred by its residents to some countries of the European Union, incl. Kingdom of the Netherlands. In this case, I2 must pay tax only on the part of the income received from royalties, which it retains with itself (at a rate of 12.5%). From the Netherlands, funds are transferred to I1 (also bypassing taxation), which is a tax resident of the offshore zone, in which it is exempted from paying taxes for royalties. As a result, money is concentrated in the offshore jurisdiction. The popularity of the described scheme is confirmed by media reports, according to which foreign companies carried about 13 trillion euros through the Kingdom of the Netherlands in 2012.

It is worth remembering the worldwide trend towards de-offshorization and the introduction of BEPS rules, which are aimed at eradicating such phenomena. This means that in the near future such ways of tax optimization will be closed and global corporations, together with their lawyers, will have to look for new options for tax planning or pay taxes in the form in which they are provided by law. Already in 2017, US authorities directed corporations to end the system. Ireland is pressured to close this loophole.

Our Offer to you

Clevver can assist with the establishment of a Dutch Sandwich for you on demand. Also, Clevver can support the company formation in other alternative European jurisdictions like Switzerland or Malta.

Get in touch with us at [email protected] for more information.

DISCLOSURE NOTICE: Any legal or tax advice in this communication (including any attachments) is for information purposes only and is not intended to be used, and cannot be used against Clevver or its Sender. The sender is neither an Accountant nor a Lawyer and cannot be made liable. Please, contact your tax accountant for individual consultation. Clevver does not provide any legal advice itself. Clevver works together with a network of lawyers and tax advisors that provide all necessary individual legal advice.

We use various techniques on our website to provide you with an optimal experience. This includes data processing that is technically necessary for the provision of the website and its functionalities, as well as other techniques that are used for convenient website settings, for the creation of anonymous statistics or for the display of personalized (advertising) content by us and third parties. If you do not agree, you can сlick here and only allow the use of necessary cookies. You can voluntarily decide at any time under "Detailed selection" which uses you wish to allow. For more information, including your right to revoke at any time, please see our privacy policy.

To provide you with the best possible user experience, we use cookies and similar technologies. These include cookies for the operation and optimization of the website and for advertising tailored to your online usage behavior.

We allow third parties to use analytics cookies to understand how you use our websites so that we can improve them and so that the third parties can develop and improve their products that they may use on websites that are not owned or operated by Clevver GmbH. For example, they are used to collect information about which pages you visit and how many clicks it takes to complete a task. We use some analytics cookies for advertising.