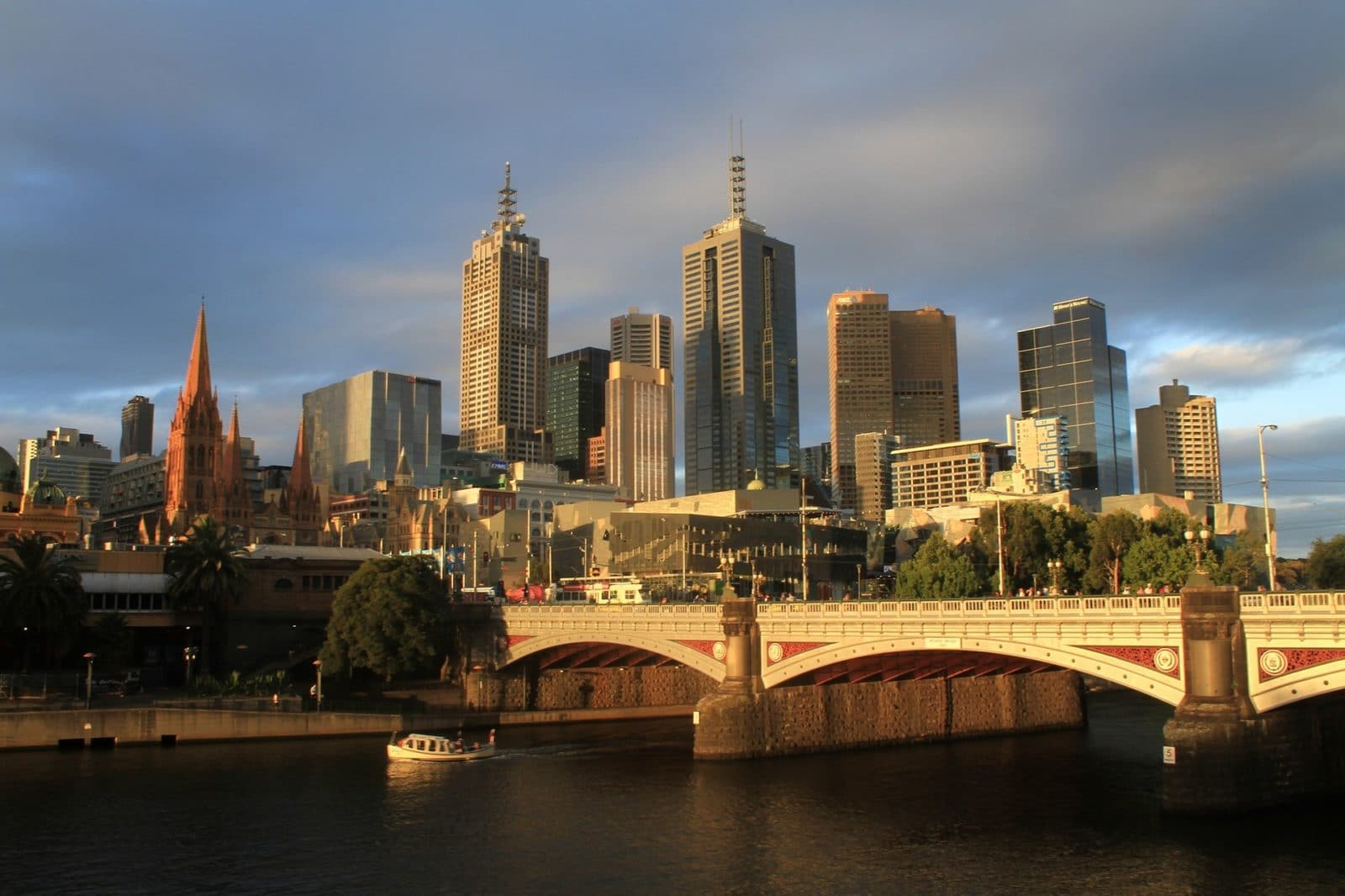 105
Too good, but still true: Why is Melbourne the perfect place to live and do business in?

Owning a business address in Melbourne can help you enter its highly profitable economy. Melbourne is sprawling so unexpectedly that if calculations are correct, it may be the most populous city of Australia within roughly 10 years. This is, however, not without precedence or reason. The city already experienced a massive boom during the gold rush in the 19th century, after which it became a significant port, further helping the development of the region. In later centuries and decades, the local community rode the waves of industrialization and digitization enviably and built a system on which a truly educated, well-off, and intelligent society can rest. Today’s Melbourne is paramount when it comes to culture, education, healthcare, and general infrastructure. No wonder why it was chosen as the world’s most livable city for seven (!) consecutive years by The Economist Intelligence Unit. It has just the perfect size to be accessible and to provide rich soil for entrepreneurs, businesses, smaller companies, and startups, all of whom may easily build a powerful network of connections there within a few weeks or months. So better update your portfolio with a local street address and a virtual office before your competition does.

So where should Melbourne go next? By having a look at its features and characteristics, one may rightfully assume that it already has everything. Its multicultural society is affluent and educated enough to sustain various cultural industries on an exceptional level, with Melbourne being the center of Australian cinema and the training ground for world-class business education. But “less visible” industries secure an even more solid ground for the economy. The billions of local dollars flowing through its port, its globally competitive financial profile, or its renowned role in biotechnology and pharmaceuticals all pour funds into the city, which is ready to invest it into the continuous development and well-being of the inhabitants. It seems in place to say that the local society is up to any challenges, because if it wasn’t so, its home state Victoria wouldn’t have a bigger economy than Singapore, Hong Kong, or many other states of Southeast Asia – a region which is also much closer to you if you opt for a virtual office in Marvelous Melbourne.

If you see the rectangular shapes of the Sydney Opera House before your eyes when you hear the name of Australia, you may do rightly so. But don’t forget that without Melbourne, Sydney would be a much less powerful constituent of the country’s economy. This is one of the reasons why it’s well worth observing the financial, commercial, and cultural prowess of the nation with the invincible power of two of its most populous cities in mind. Compared to the geographical area the two cities occupy, their economic influence over the country is 8 times higher, providing around 25% of the entire country’s activities, and giving home to almost 50% of the population of this vast land. Of course, it is not only the local inhabitants that enrich the culture of the country, but people coming from all over the world, too. When it comes to the education, work, and life of foreigners, Melbourne and Sydney are both well above other local cities in terms of demand, as these two bases can show up the best opportunities in schooling and on the job market. Luckily, you can have your very own postal address with us in both cities (and in other ones in Australia).

You always wanted to live or do business in Australia, but never dared to think of it as a possibility? Luckily, the facilities digitization provides are expanding as rapidly as Melbourne does. So, leave your dreams behind and make them a reality. A Clevver virtual office in Melbourne will be the perfect place to start.

I WANT A VIRTUAL OFFICE!

DISCLOSURE NOTICE: Any legal or tax advice in this communication (including any attachments) is for information purposes only and is not intended to be used, and cannot be used against Clevver or its Sender. The sender is neither an Accountant nor a Lawyer and cannot be made liable. Please, contact your tax accountant for individual consultation. Clevver does not provide any legal advice itself. Clevver works together with a network of lawyers and tax advisors that provide all necessary individual legal advice.

We use various techniques on our website to provide you with an optimal experience. This includes data processing that is technically necessary for the provision of the website and its functionalities, as well as other techniques that are used for convenient website settings, for the creation of anonymous statistics or for the display of personalized (advertising) content by us and third parties. If you do not agree, you can сlick here and only allow the use of necessary cookies. You can voluntarily decide at any time under "Detailed selection" which uses you wish to allow. For more information, including your right to revoke at any time, please see our privacy policy.

To provide you with the best possible user experience, we use cookies and similar technologies. These include cookies for the operation and optimization of the website and for advertising tailored to your online usage behavior.

We allow third parties to use analytics cookies to understand how you use our websites so that we can improve them and so that the third parties can develop and improve their products that they may use on websites that are not owned or operated by Clevver GmbH. For example, they are used to collect information about which pages you visit and how many clicks it takes to complete a task. We use some analytics cookies for advertising.